6. The State of Music Journalism with Mike Devlin 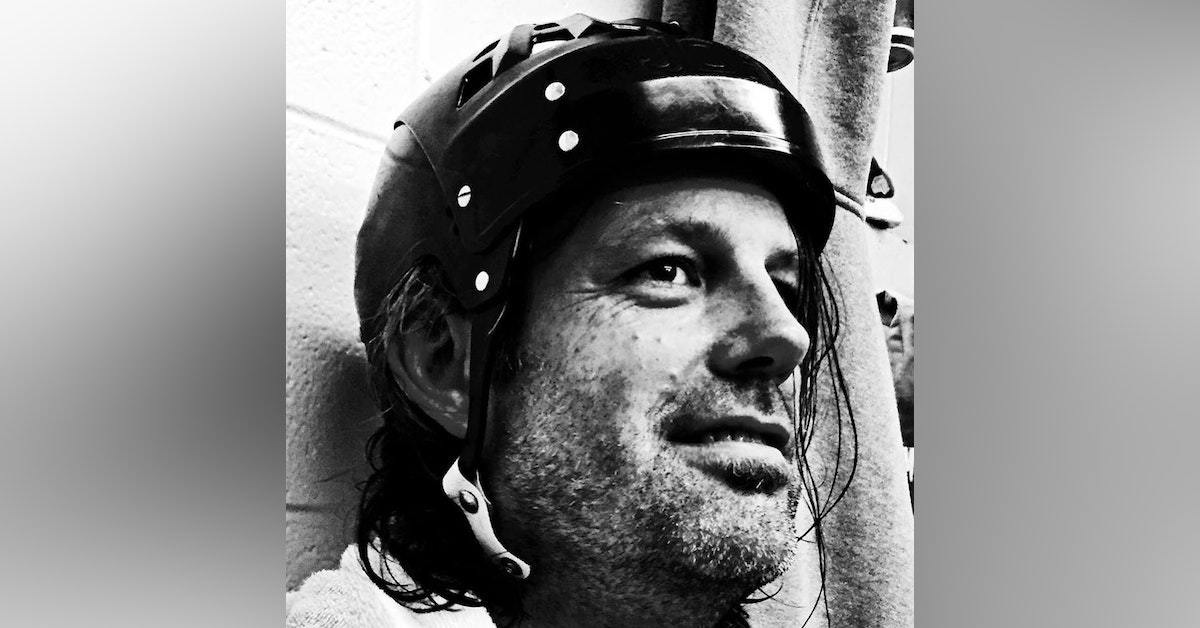 When I started working as a publicist in the music industry, my job was a lot different that it is now. When I started, there were fewer outlets to pitch for coverage because music blogs were barely a thing AND there were local music writers at nearly every print newspaper across Canada. Which is crazy to think about now, but that's how it was.

And out of all of those journalists that I used to call up on the phone, there are not very many that are still working in the industry in the same capacity. Some are out of the business completely, some have started their own online publications, and a very limited few are still in the exact same place.  And one of those people is my guest on the show this week - Mike Devlin!  Mike is an arts reporter at the Times Colonist in Victoria, BC. That's where he was when I started in the biz, and that's where he remains to this day. Mike and I discuss the State of Music Journalism in 2021 - how much things have changed, and what the future looks like for music criticism.

You can find Mike at timescolonist.com
And learn more about Fritz Media at fritzmedia.ca