8. Starting Out In The Music Industry with Bukola 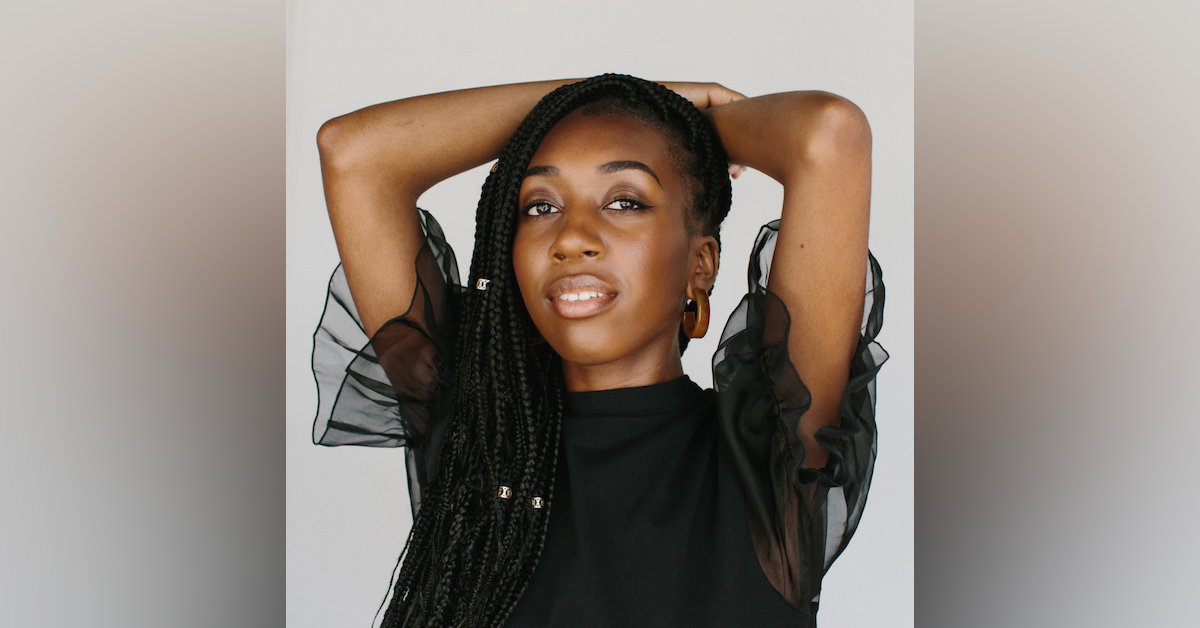 On this week’s episode I talk to Vancouver musician + Fritz Media client Bukola about what it’s like to be starting out your career as an artist in the music industry right now. Bukola is releasing her debut EP Chronicles of a Teenage Mind this summer + her first single/video is coming out this Friday (March 19th)!

Bukola is only 19 years old but she’s been pursuing her dreams of becoming a professional musician since she was 9 and has been building momentum ever since! In fact, the CBC recently named her as one of the Top 10 Soulful Female Artists in the 2020 CBC Searchlight competition! Bukola calls her musical style Acoustic Soul - blending contemporary R&B and Jazz music to create her own soulful sound.

She's been deeply influenced by artists such as India Arie, Daniel Caesar and H.E.R. and with the amount that she’s already accomplished at such a young age, I’m sure she’ll be the one influencing artists in the future!

You can find Bukola at bukolamusic.com
And learn more about Fritz Media at fritzmedia.ca