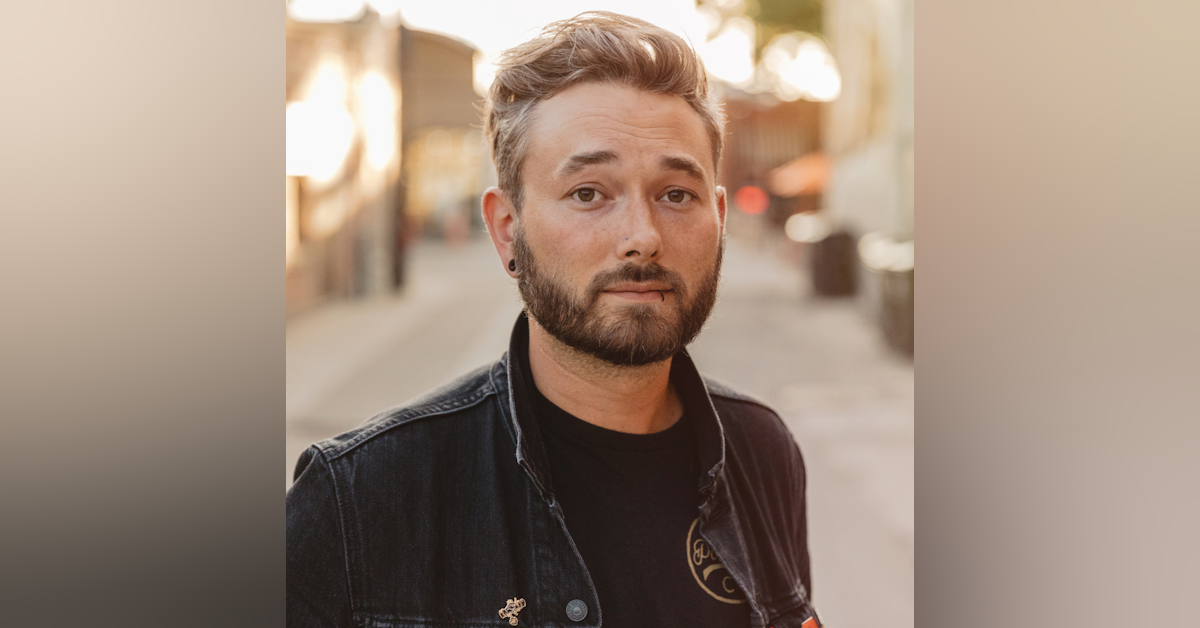 When you choose to have a career in music, you often end up wearing a lot of different hats + learn about many different aspects of the business. And Alberta-based singer-songwriter Ryland Moranz is definitely an artist that knows all about this. Ryland releases his own music as a solo musician, is a part of Leeroy Stagger's band The Rebeltone Sound + he's even worked as a tour manager. Jen talks to Ryland about his experiences in wearing all of these hats, to see if he could share some of the lessons that he's learned in the process.

You can find Ryland Moranz at rylandmoranz.com

And learn more about Fritz Media at fritzmedia.ca