40. Honouring The Past with Ndidi O + Trish Klein 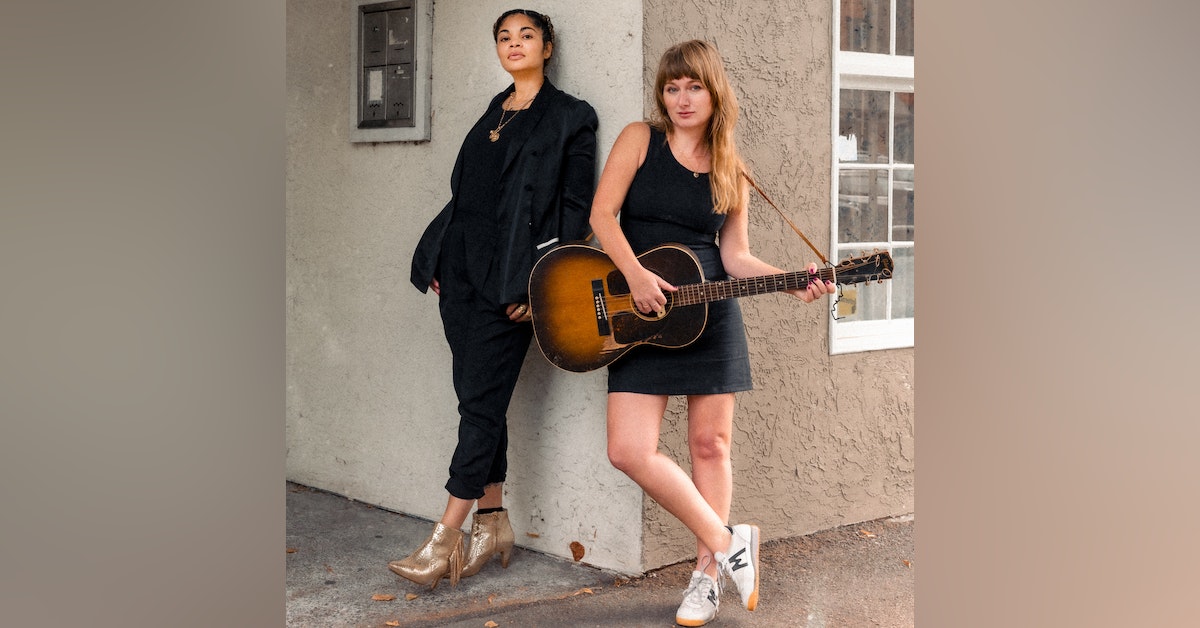 The topic of this week’s show is Honouring The Past and joining me on the show are musicians Ndidi O and Trish Klein, who recently joined forces to create the musical project The Blue and Gold.

The Blue and Gold is a musical collaboration that celebrates the musical artistry and legacy of pioneering female blues musicians. Their self-titled debut album (which just came out on April 29th) is a musical homage to the profound influence of Black female artists on 20th century country / blues traditions and on the evolution of all modern music. The album contains 11 songs recorded with authenticity, soulfulness and grit, including reinterpretations of the works of pioneering female artists Memphis Minnie, Lottie Kimbrough, Mamie Forehand, Jessie Mae Hemphill, Sister Rosetta Tharpe, and others, as well as one song by the legendary Indigenous songwriter Buffy Sainte-Marie.

We had a great chat about how the project came to be and why it’s important to shine a light on these artists. It's a really interesting conversation, so buckle up cuz it's a good one!

Oh and just a quick note that this episode is the final episode for Season 3. I’ll be taking a little break but will be back soon with more music industry wisdom for you!

SOTW
The Blue And Gold - Babe It Ain't No Lie

Listen to The Blue And Gold's debut album HERE